Werner Bartsch lives and works as freelance photographer in Hamburg, Germany.
He has a university degree in Arts and Design and is member of the prestigious
German Association of Professional Photographers. (BFF)
Besides his art projects he works for international magazines, agencies and
enterprises such as Lufthansa, Infineon, Siemens. His projects continually lead him
to the most diverse regions of the world. In his Aeronautic Series he was able to
combine his passion for photography with his not minor passion for aviation.

The AERONAUTIC SERIES, which currently consists of the projects Airtropolis and
Desert Birds (both published by Kehrer Art Books), deals with the phenomenon of
flying from different angles. In his photography, Werner Bartsch concentrates on the
“new” that comes about when familiar relationships between objects and
surroundings are dissolved and unconventional perspectives are taken.

AIRTROPOLIS is a photographic interpretation of the urban space of a major
international airport. Modern airport metropolises are the hubs of a globalised world,
where international connections assume physical form and technical change
becomes visible. This place enables us to overcome distances – both spatial and
mental ones – and serves as a shared universe for countless people from the most
diverse cultural backgrounds. Airtropolis shows details of this complex cosmos and
moves freely within its fenced-off territory.

DESERT BIRDS, the first project of the Aeronautic Series, was realised at the large
aircraft boneyards in the southwestern USA. While one encounters aircrafts in
Airtropolis in the hustle of their urban space, here they can be found in absolute
solitude. The works show the transience of technology and functionality. Deprived of
their mobility, the discarded planes are reduced to their basic form. Through the very
specific interplay of colours and shapes, and the surreality of the light, they become
unintentional works of art placed in no-man’s land.
Werner Bartsch Website: www.wernerbartsch.de
The Aeronautic Series Website: www.aeronautic-series.com 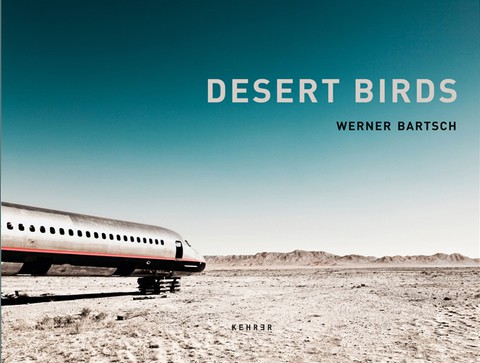 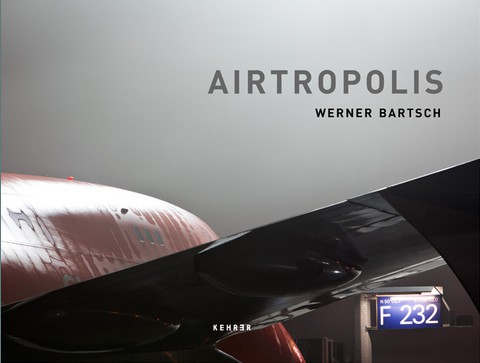